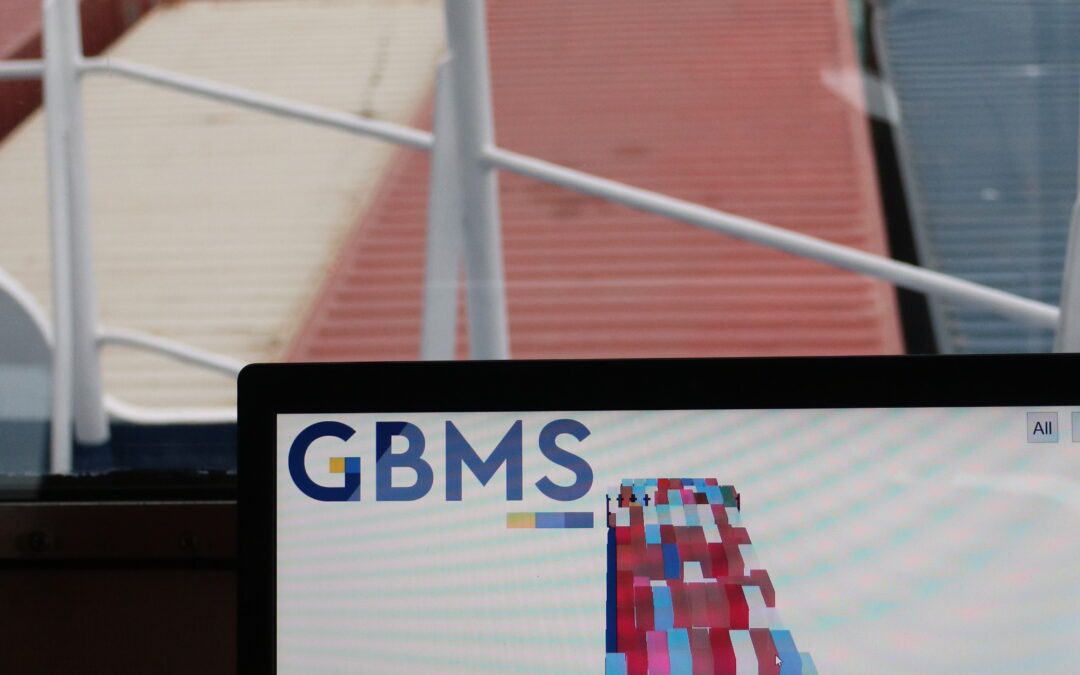 Early May, GBMS sailed from Rotterdam to Helsinki onboard the OOCL Rauma owned by JR-Shipping. During the voyage, the SensoriumC sensor and software system was tested. It showed that the system is performing well and is of great help to the crew. Not only could we show the forces in the container stacks, but we also managed to reduces the file handling and simplify the checking of the of the actual onboard  container stacking against the BAPLIE-file reality.

Finally we managed to reproduce the whole voyage in a simple report opening up the options for hindsigh analysis.

Many thanks to JR-Shipping for this opportunity to test the SensoriumC system.